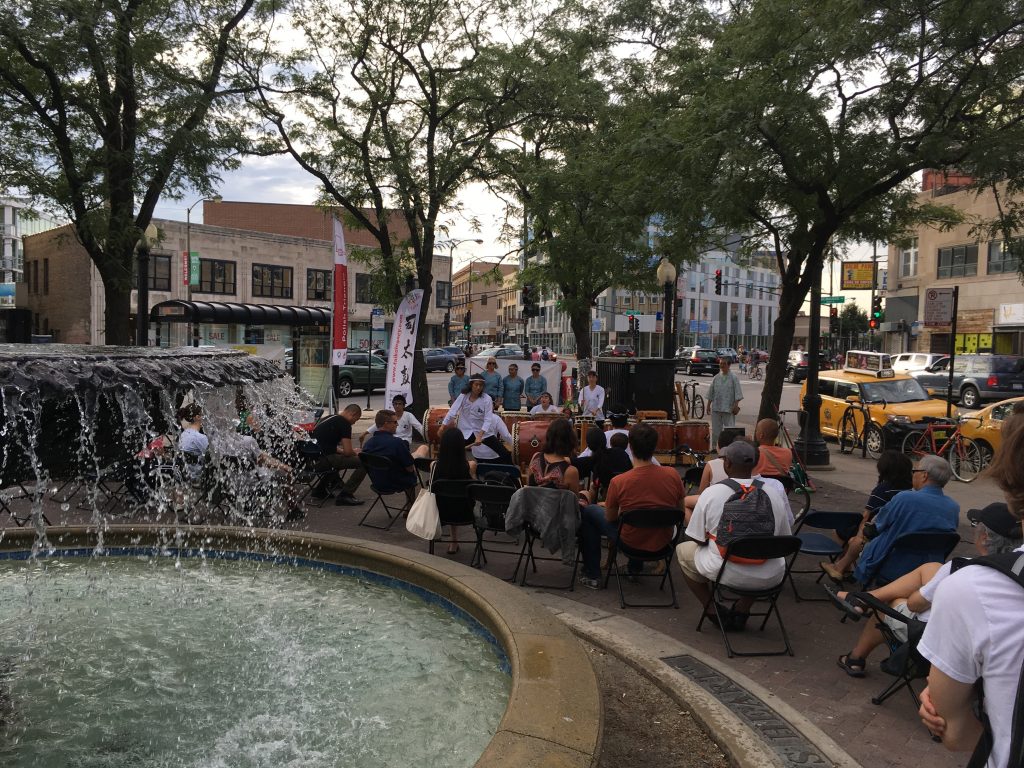 The Polish Triangle Coalition is a group of community leaders and educators who have been meeting regularly since August 2011 to improve the environment at Chicago’s Polish Triangle, at Ashland Avenue, Division Street and Milwaukee.

Groups working with the coalition include: